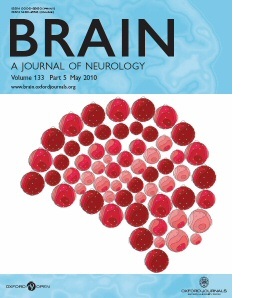 Neuroimaging techniques, such as positron emission tomography and functional magnetic resonance imaging are essential tools for the analysis of organized neural systems in working and resting states, both in physiological and pathological conditions. They provide evidence of coupled metabolic and cerebral local blood flow changes that strictly depend upon cellular activity. In 1890, Charles Smart Roy and Charles Scott Sherrington suggested a link between brain circulation and metabolism. In the same year William James, in his introduction of the concept of brain blood flow variations during mental activities, briefly reported the studies of the Italian physiologist Angelo Mosso, a multifaceted researcher interested in the human circulatory system. James focused on Mosso’s recordings of brain pulsations in patients with skull breaches, and in the process only briefly referred to another invention of Mosso’s, the ‘human circulation balance’, which could non-invasively measure the redistribution of blood during emotional and intellectual activity. However, the details and precise workings of this instrument and the experiments Mosso performed with it have remained largely unknown. Having found Mosso’s original manuscripts in the archives, we remind the scientific community of his experiments with the ‘human circulation balance’ and of his establishment of the conceptual basis of non-invasive functional neuroimaging techniques. Mosso unearthed and investigated several critical variables that are still relevant in modern neuroimaging such as the ‘signal-to-noise ratio’, the appropriate choice of the experimental paradigm and the need for the simultaneous recording of differing physiological parameters.