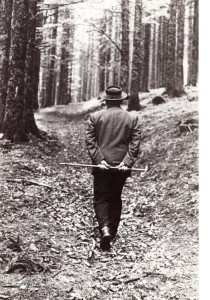 Indexicality is at the core of many major philosophical problems. In recent years, recorded messages and written notes have become a significant test and an intriguing puzzle for the semantics of indexical expressions. In this paper, I argue that a parallel may be drawn between the determination of the reference of the indexical expressions in recorded messages or written texts, and the determination of the illocutionary force of recorded or written utterances. To this aim, I will endorse the intention-based approach proposed by Stefano Predelli – and in particular his distinction between context of utterance and context of interpretation.