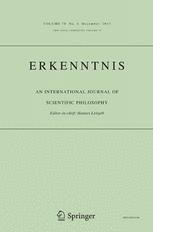 PG (Plural Grundgesetze) is a consistent second-order system which is aimed to derive second-order Peano arithmetic. It employs the notion of plural quantification and a few Fregean devices, among which the infamous Basic Law V. George Boolos’ plural semantics is replaced with Enrico Martino’s Acts of Choice Semantics (ACS), which is developed from the notion of arbitrary reference in mathematical reasoning. Also, substitutional quantification is exploited to interpret quantification into predicate position. ACS provides a form of logicism which is radically alternative to Frege’s and which is grounded on the existence of individuals rather than on the existence of concepts.