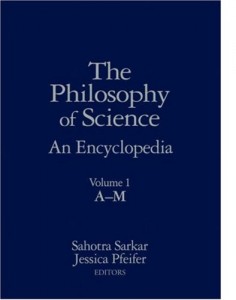 A Viennese émigré, Paul Feyerabend taught philosophy of science wherever his restless nature brought him – especially Berkeley, London, Auckland, Berlin and Zurich. His views on methodology and the politics of science established him as one of the most controversial, eccentric, and outrageous figures in contemporary philosophy. Allegedly an irrational thinker, Feyerabend was in fact a sceptical master and iconoclast about the sciences and their philosophy. He denounced the gap between abstract normative philosophical accounts of science and actual, complex, and context-dependent scientific practice. He argued against the hegemony of any intellectual or ideological vision to promote the advantages of tolerance and pluralism in science as well as in society. His anarchistic theory of knowledge and the willingness to question of the supremacy of Western scientific rationality on other ‘forms of life’ made him famous beyond the boundaries of the philosophy of science.