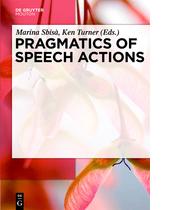 Implicating, as it is conceived in recent pragmatics, amounts to conveying a (propositional) content without saying it – a content providing no contribution to the truth-conditions of the proposition expressed by the sentence uttered. In this sense, implicating is a notion closely related to the work of Paul Grice (1913-1988) and of his precursors, followers and critics. Hence, the task of this article is to introduce and critically examine the explicit/implicit distinction, the Gricean notion of implicature (conventional and conversational) and its recent developments and connections with the speaker’s intentions, communicative responsibility and rationality.