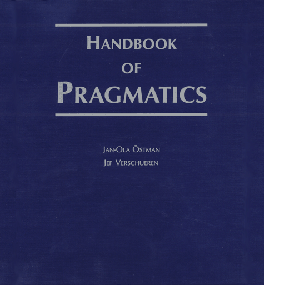 Contextualism is a view about meaning, semantic content and truth-conditions, bearing significant consequences for the characterisation of explicit and implicit content, the decoding/inferring distinction and the semantics/pragmatics interface. According to the traditional perspective in semantics (called “literalism” or “semantic minimalism”), it is possible to attribute truth-conditions to a sentence independently of any context of utterance, i.e. in virtue of its meaning alone. We must then distinguish between the proposition literally expressed by a sentence (“what is said” by the sentence, its literal truth-conditions) and the implicit meaning of the sentence (“what is implicated” by a speaker uttering the sentence). Over the past forty years, however, an increasing number of linguists and philosophers have begun to underline the phenomenon of semantic underdetermination: the encoded meaning of the sentence employed by a speaker underdetermines the proposition explicitly expressed by an utterance of that sentence. According to the extreme version of this perspective – labelled “radical contextualism” – no sentence of a natural language expresses a complete proposition, or has fixed truth-conditions, even when unambiguous and devoid of indexicals. A sentence expresses a proposition only when completed and enriched with pragmatic constituents that do not correspond to any syntactic element of the sentence and yet are part of its semantic interpretation.