Mathematics and cognition: Some objections to a cognitive foundation for mathematics 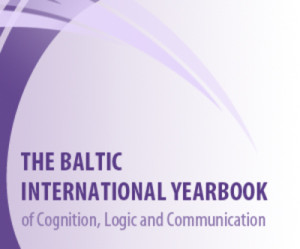