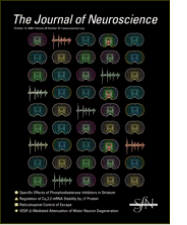 The emotional responses elicited by the way options are framed often results in lack of logical consistency in human decision making. In this study, we investigated subjects with autism spectrum disorder (ASD) using a financial task in which the monetary prospects were presented as either loss or gain. We report both behavioral evidence that ASD subjects show a reduced susceptibility to the framing effect and psycho-physiological evidence that they fail to incorporate emotional context into the decision-making process. On this basis, we suggest that this insensitivity to contextual frame, although enhancing choice consistency in ASD, may also underpin core deficits in this disorder. These data highlight both benefits and costs arising from multiple decision processes in human cognition.